Through the ‘Bats & Coronaviruses’ project, Dr. Al-Hmoud and her team from the Royal Scientific Society, collaborate with WAB-Net partners to characterize the diversity of bats and bat-borne coronaviruses (CoVs) in Jordan, test key hypotheses about bat-borne zoonotic virus emergence risk within Western Asia, and test diagnostic samples through the use of standardized protocols and strict biosafety practices. As part of this project, Dr. Al-Hmoud and her team have received training in best practices for bat sampling and biosafety (for additional details, see our discussion of ‘Field Training’ here), are actively capturing bats and collecting non-lethal diagnostic samples at multiple sites in Jordan, and are serving as one of two regional laboratories responsible for testing diagnostic samples collected through the project. Dr. Al-Hmoud serves as an invaluable member of WAB-Net, and is able to leverage her expertise on viral screening and characterization to improve our understanding of bat-borne viruses in Western Asia. 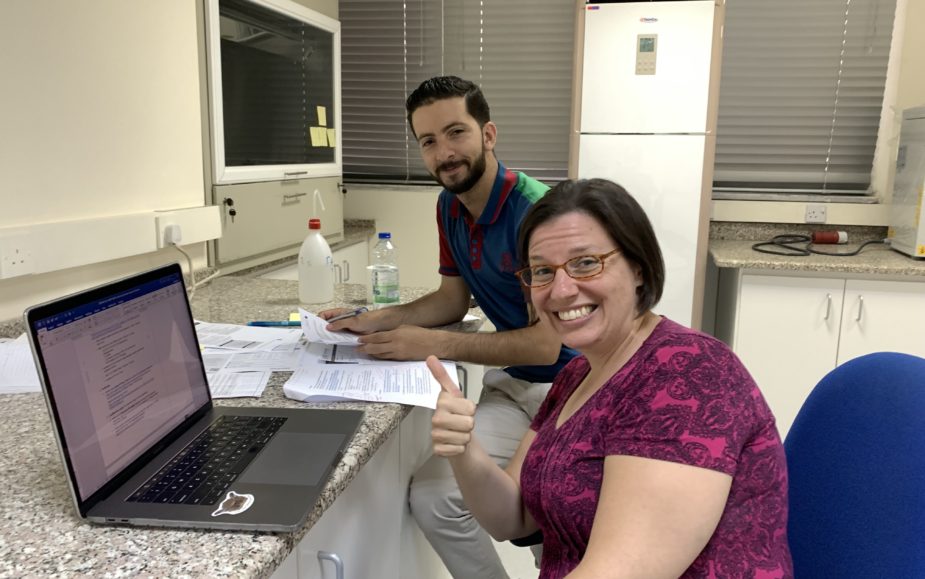 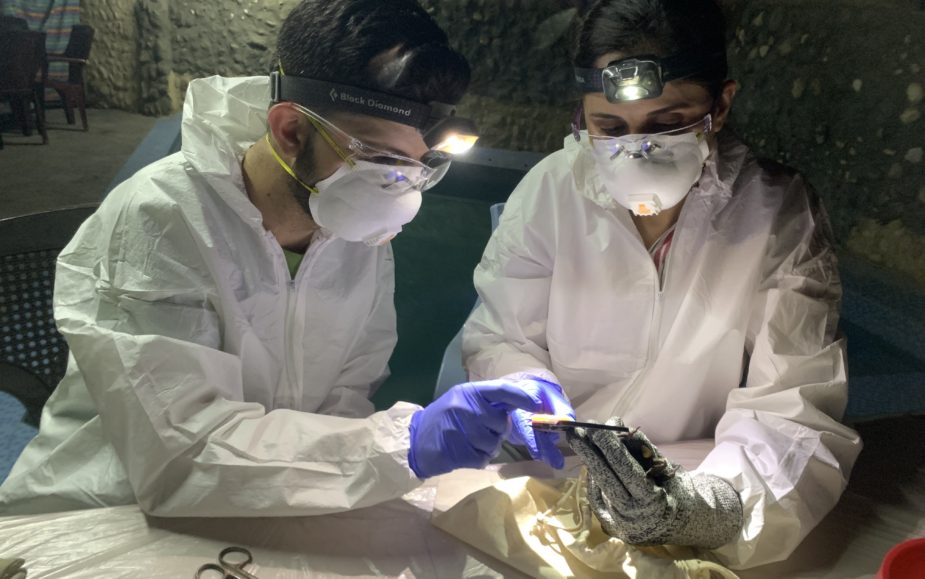 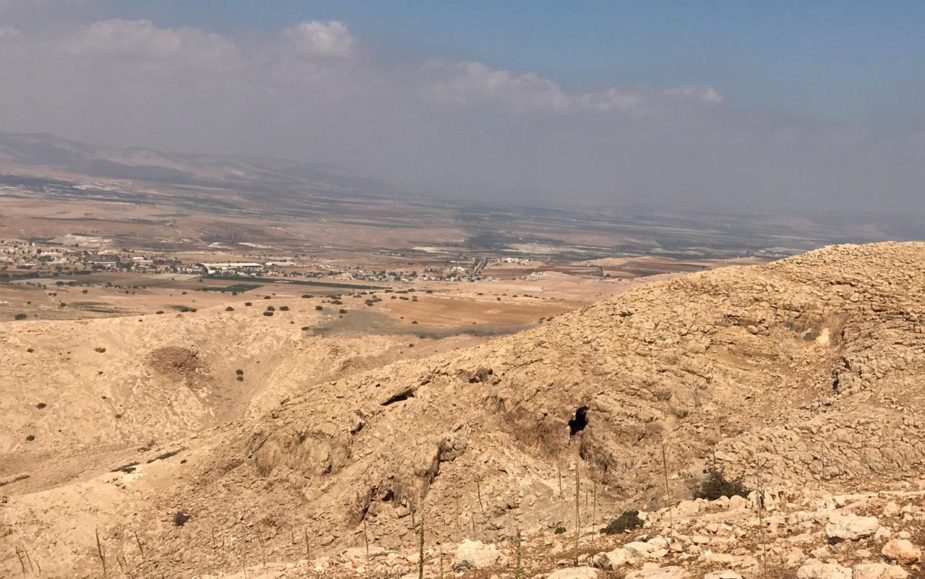 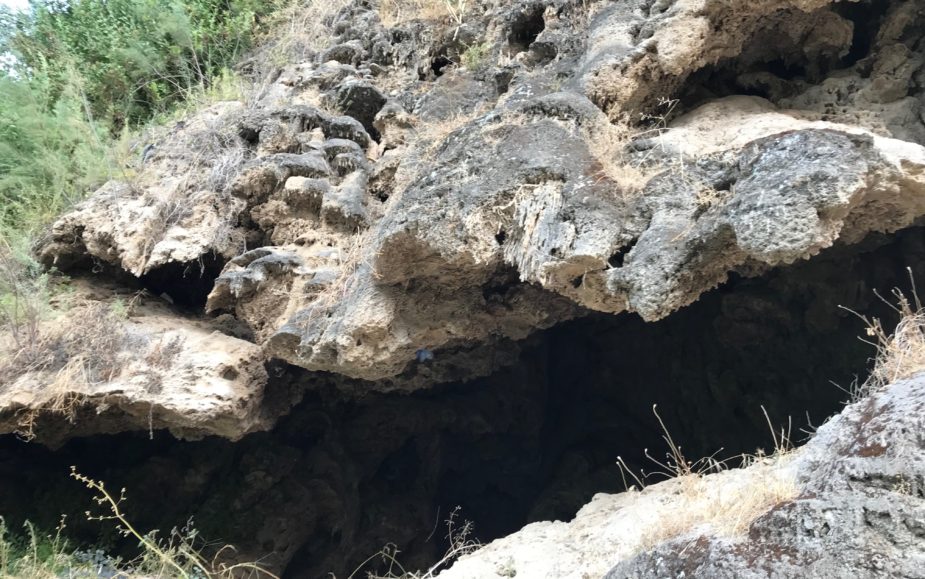 Previous Slide Next Slide
Learn More About The Next Country